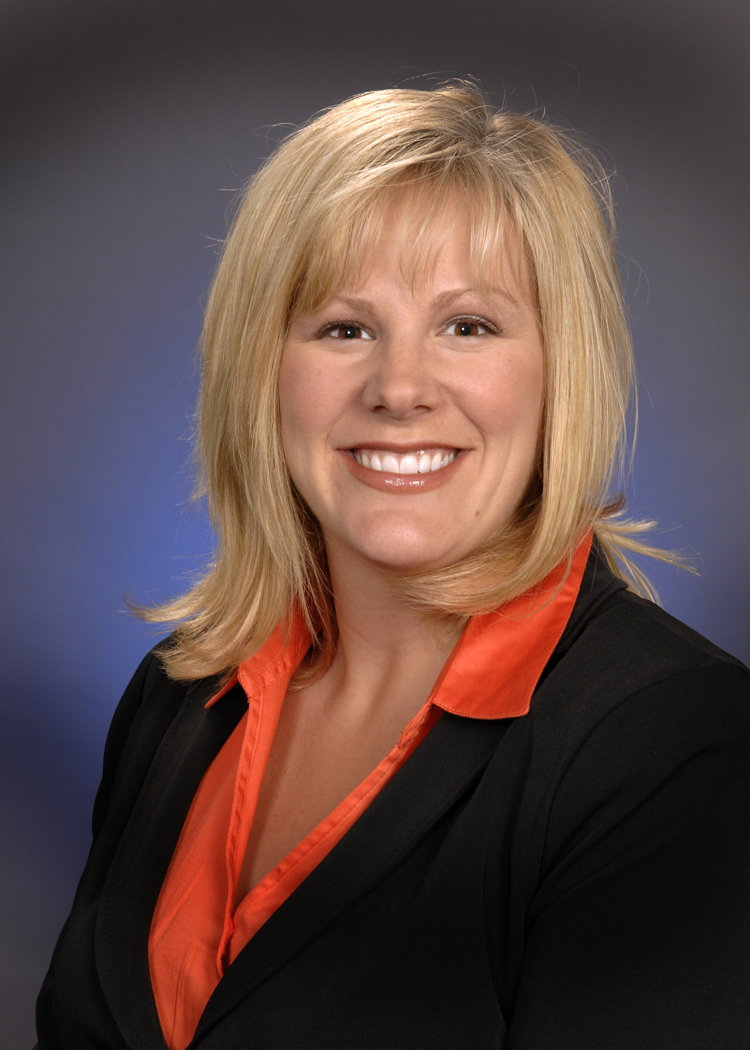 
Carrie Ummel was promoted to Associate Director of Athletics, Development in July 2016 and will maintain her fundraising duties in major gifts while additionally leading a team of development staffers, providing oversight and mentorship in the organization. As Associate Athletics Director, Carrie works closely with the Senior Associate Athletic Director of Development. She oversees the major gift program for DIA on fundraising projects, while leading donor strategies that will impact the Division of Intercollegiate Athletics' $325,000,000 dollar campaign. Carrie oversees and manages premium sales for both Memorial Stadium and State Farm Center, which generates roughly $10,000,000 annually in revenue for the athletic department. Carrie is also responsible for overseeing the Endowment program, Planned Giving programs, Varsity "I" program, and the Courtesy Car Dealer Program for the Office of Athletics Development. She is also responsible for traveling to Bloomington, Peoria, LaSalle Peru, Danville, Watseka, and Champaign in the state of Illinois to meet with donors of the program. Carrie travels outside of the state to visit with supporters in other parts of the country as well.

In the past, Carrie has held a variety of responsibilities in development such as overseeing campaign strategies, and organizing all I FUND events and stewardship initiatives. Carrie has assisted donors with the purchase of premium seating options for both State Farm Center and Memorial Stadium and in making decisions to support the I FUND program. In her past positions, she was also responsible for overseeing the I FUND program, and Development marketing initiatives while she was also in charge of the allocations of priority benefits in football and men's basketball. At the same time Carrie oversaw the I FUND, she also served as the primary point person for office operations.

A native of Champaign, and a graduate of Centennial High School, Carrie earned two degrees from the University of Illinois. In 1999 she received her Bachelor's in leisure studies with an emphasis on sports management, and in May 2001 she received her Master's degree focusing on sports administration.

When Carrie is not spending time with her family or working, she devotes her time volunteering in the community as a member of the Junior League of Champaign-Urbana and a member of the Downtown Independent Volunteer Association. Carrie was recently recognized as a Central Illinois Business, 40 under 40 award winners.