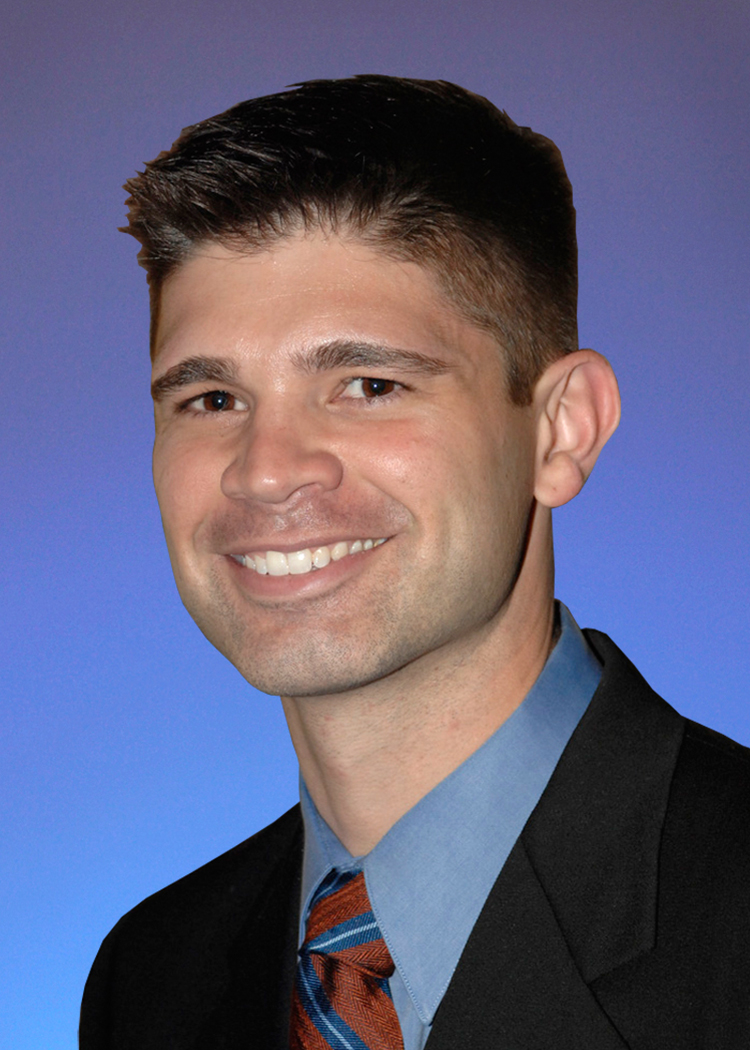 
Chris Tuttle began working for Illinois Athletics Development in May of 1998. Prior to joining the development staff, Tuttle worked as a volunteer Illini football recruiter - serving as program coordinator from 1997-1998, assistant director of summer camps, administrative assistant for the Fighting Illini newspaper, president of the Orange Krush, as well as a founding member of the Orange Krush Foundation Board.

During his three-year tenure as president of the Orange Krush, Tuttle helped to plan, implement, and build the Orange Krush Foundation, which has since raised more than $1,500,000 for charity, including fully endowing an Illini men's basketball scholarship and sports medicine scholarship named after Matt Heldman and Rod Cardinal, respectively.

A native of Rantoul, Ill., and a graduate from Rantoul Township High School, Chris earned two degrees from the University of Illinois. In 1998 he received his Bachelor's in accounting and in May 2000 he received his Master's degree in sports management.

After working as a graduate assistant for Illinois Athletics Development from 1998-2000, Tuttle was hired full-time and transported to the satellite Chicago Office where he worked as Assistant Director of Development and Director of the Varsity I Association.

Chris made the move back to Champaign-Urbana campus in the fall of 2006 as the Director of the Varsity "I" Association. In that role, Chris served as the primary liaison for all past athletes, letterwinners and support staff. He focused on building relationships and fundraising efforts through the stewardship and cultivation of Varsity "I" members and the coordination of special events and reunions.

Today, Chris is a director of development for the I FUND. He travels around the country to visit with members of Illini Nation with an emphasis on major gift fundraising and national engagement for Illinois Athletics.