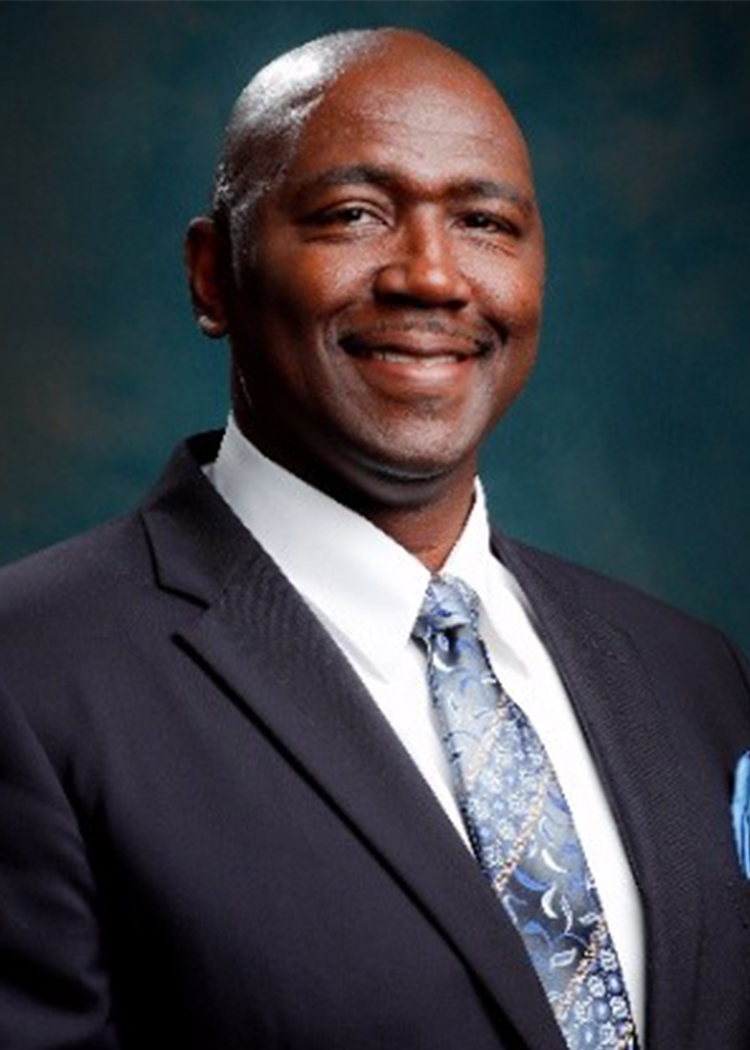 Thomas starred for the Illini from 1991-94 and continues to rank as the school's all-time leading scorer with 2,129 points. He earned All-Big Ten honors all four years as a player and was selected as a part of the University of Illinois Athletics Hall of Fame Class of 2019.

In his role, Thomas cultivates and solicits Chicago area donors, communicate DIA fundraising efforts and helps expand the Illini network in the Chicagoland area. He also serves as a liaison to the Fighting Illini men's and women's basketball alumni.