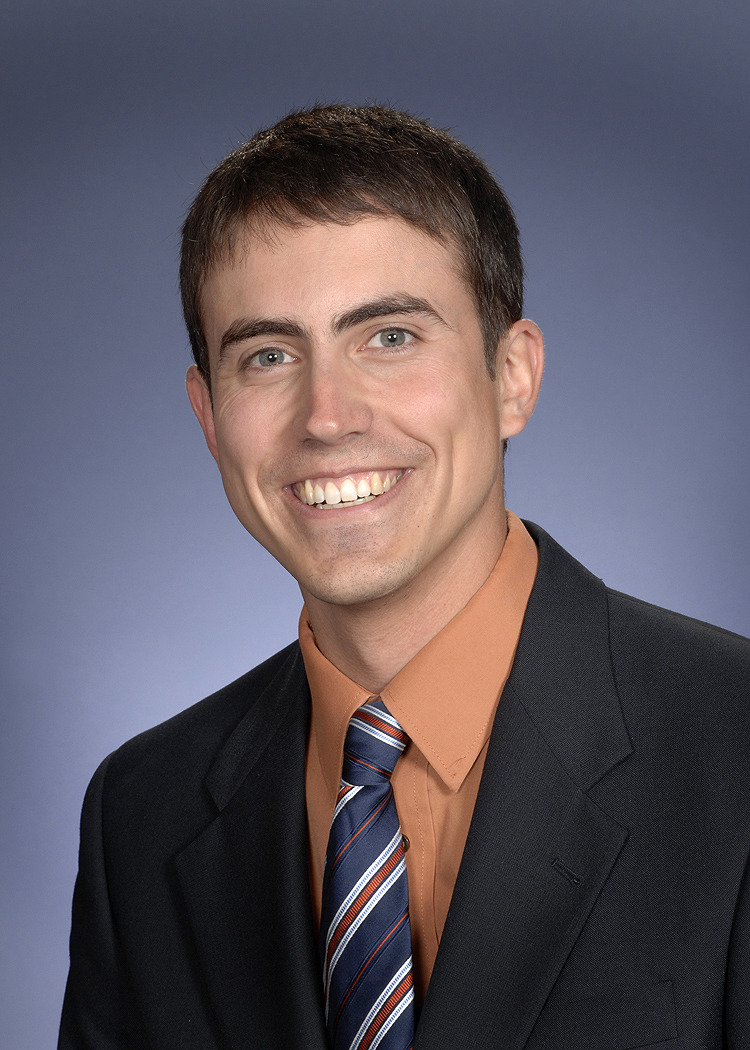 A native of nearby Arcola, Ill., and graduate of Arcola High School, Boyer earned his bachelor's and master's degrees in recreation, sport, and tourism from the University of Illinois in 2008 and 2010, respectively.

Boyer currently oversees operational aspects of the premium seating program at both Memorial Stadium and State Farm Center. Additionally, Boyer oversees the scheduling and usage of the club areas at Memorial Stadium.