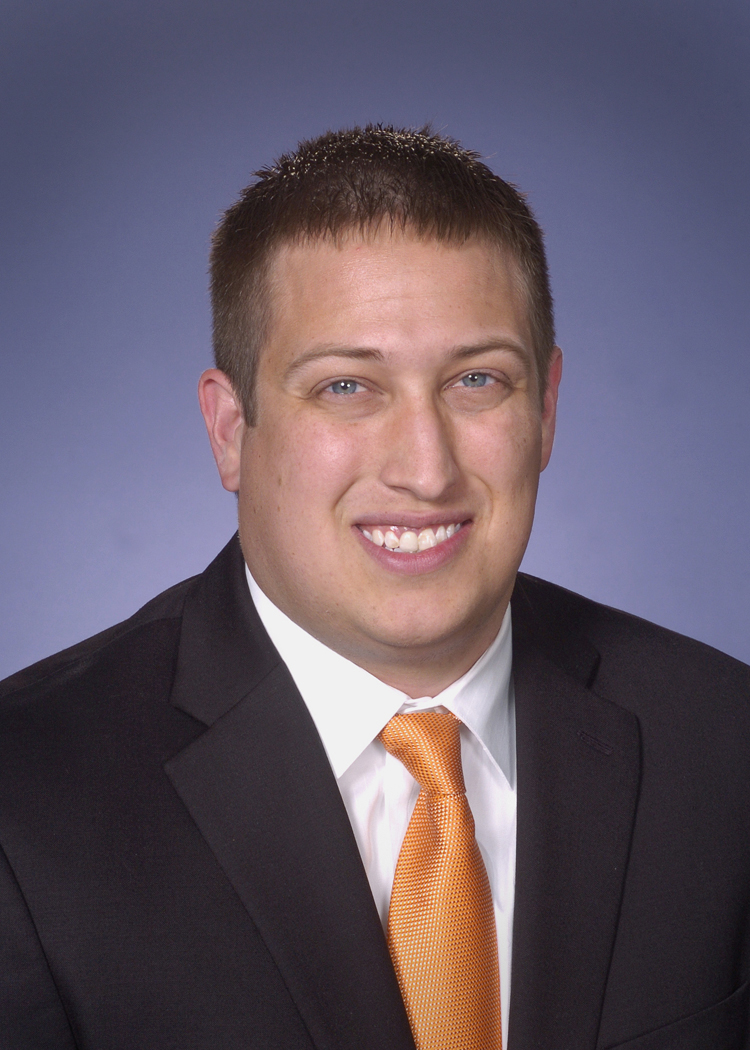 
Lee Zerrusen was named Director of Major Gifts in 2021. Previously, Zerrusen spent four years as the Varsity I Director.

Zerrusen served as the Coordinator of Student, Alumni and Corporate Relations for the Department of Industrial and Enterprise Systems Engineering (ISE). Prior to his role in engineering, Lee worked in the Division of Intercollegiate Athletics (DIA) for three years, beginning as an assistant in the summer camps office before serving as event coordinator. During this time in the DIA he managed event operations for soccer and gymnastics, instructed game-day staff at home football games, assisted in the hosting of IHSA and NCAA postseason events, and coordinated team and summer camps for various sports.

Zerrusen represented the Orange and Blue on the mound as a pitcher for Coach Dan Hartleb's program from 2007-11. He appeared in 57 games over four seasons, including 21 starts. He was a member of the 2011 Illini squad that swept Big Ten regular season and conference tournament championships, advancing to the NCAA Tournament. The four-time Academic All-Big Ten honoree concluded his career as a Big Ten Distinguished Scholar.

A native of Teutopolis, Illinois, Zerrusen earned two degrees from the University of Illinois, a bachelor's in kinesiology in 2010 and a master's in sport management in 2011. He is married to the former Peyton Roytek, a 2010 UI graduate who also is Varsity "I" member as a former Illini cheerleader. The Zerrusens live in Mahomet with their two sons, James and Michael.