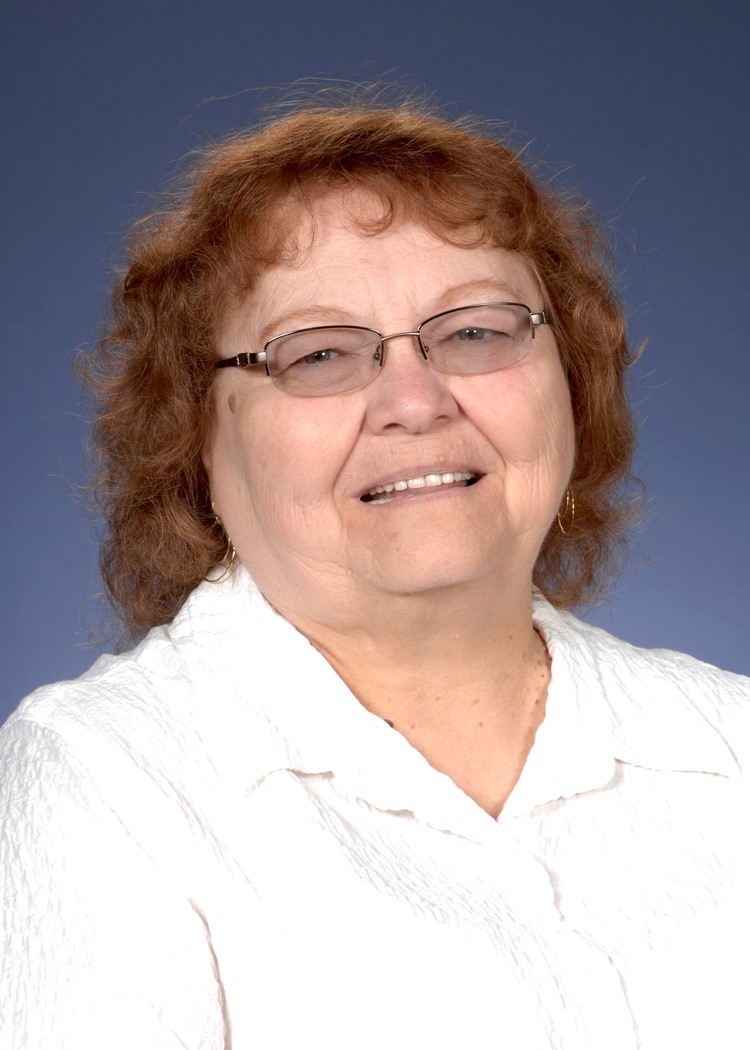 
Rose Munds joined the Office of Athletic Development in February 2014. Rose began at the Assembly Hall, now known as the State Farm Center, in 1965 as an extra help ticket seller. Then she left to raise a family, returning to the Assembly Hall Ticket Office in 1989. Rose was promoted to Group Ticket Coordinator in 1992 where she was solely responsible for all group sales of entertainment events at Assembly Hall. When State Farm Center renovations began in 2014, she moved to Athletic Development as Cashier III for Illinois Premium Seating.

Having lived the majority of her life in the St Joseph/Homer, Illinois, area, Rose is an Honor Society graduate of Homer High School. Rose is blessed with two sons, two granddaughters, one grandson and twin great-grandchildren.

Rose’s primary role in Athletic Development is preparing and routing Premium Seating license agreements for both Memorial Stadium and State Farm Center, invoicing and processing those seating license fees and assisting donors with premium seating questions. She can be reached by email at rlmunds@illinois.edu and by phone at 217-333-5404.