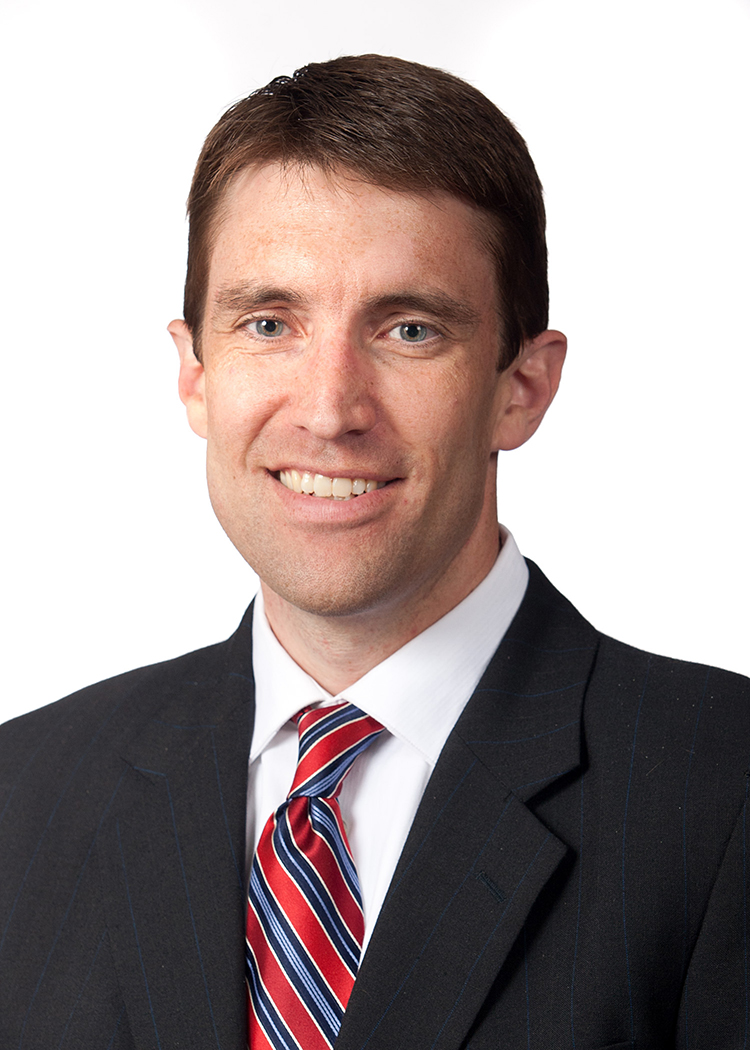 
Zach Goines serves as the Office of Athletics Development’s deputy administrator and moved to Champaign in July 2016 after serving as the director of development for Chicago operations since December 2012 upon joining the University of Illinois’ Division of Intercollegiate Athletics.

Goines has led an ambitious capital fundraising campaign of $300 million, including the construction and completion of the $79.2 million, 110,000-square-foot Henry Dale and Betty Smith Football Center, which was formally dedicated in October 2019. Other projects include Demirjian Park, the new home for the Illinois soccer and track and field programs that will be fully open in early 2021; breaking ground on the Susan and Clint Atkins Baseball Training Center, scheduled to open in 2022; and beginning work on the Rex and Alice A. Martin Softball Training Center, also scheduled for completion in 2022.

To assist Illinois’ nationally-ranked men’s and women’s golf programs, Goines has been involved in the acquisition of the former Stone Creek Golf Club as part of a $15 million, multi-faceted gift of real estate to the University from long-time friends of Illinois Athletics, the Atkins family. The course, now rebranded the Atkins Golf Club at the University of Illinois, will be renovated and improved using funds from a recently received $5 million anonymous gift to provide Illinois Golf with a championship-caliber home when it re-opens in 2021. Goines is currently involved in an ambitious fundraising effort to renovate and expand the Ubben Basketball Practice Facility.

Goines and the DIA’s Office of Athletic Development have achieved unprecedented success on the fundraising trail. Since March 2016, DIA has generated more than $150 million in donated dollars, including several of the largest single gifts in program history. For the first time, Illinois recorded more than $40 million in new gift commitments in three consecutive fiscal years (FY18 through FY20), culminating, in FY20, with more than $45 million in new gifts, the second-highest single-year total in Illinois Athletics history.

In 2018, DIA announced a $20 million donation from the H.D. Smith Foundation, led by brothers Dale and Chris Smith, to name the Henry Dale and Betty Smith Football Center in honor of their parents. Goines has helped lead the effort to secure a $7 million gift from the Demirjian family to create the new stadium and related facilities for soccer and track and field, working with longtime donors Susie Atkins and Rex Martin to garner separate $3 million naming gifts for new indoor training facilities for baseball and softball, respectively. In total, DIA has received 27 gifts of $1 million or more since 2016. From 2017 through 2020, Illinois Athletics experienced year-over-year growth in each of the four years for the first time in more than a decade.

Goines came to Illinois from the University of Connecticut, where he served as senior director of development for athletics and oversaw the UConn athletics development staff, including annual fundraising, major gifts, events, and operations from 2011-2012. During his time at UConn, he served as a member of the athletic director's leadership team and oversaw the Division of Athletics' $110 million capital campaign.

From 2007-2011 Goines served as director of development for athletics with the Iowa State University Foundation. He oversaw capital campaigns and major gift fundraising initiatives for Cyclones Athletics. He helped direct "Campaign Iowa State: With Pride and Purpose" by securing over $85 million, surpassing the $77 million goal for ISU Athletics, which includes renovations to Jack Trice Stadium, construction of the Sukup Basketball Complex, construction of the Cyclone Sports Complex, as well as renovations and additions to the Bergstrom Football Complex.

Before working at Iowa State, Goines served Marquette University as director of the Blue & Gold Fund from 2004-07 where he managed and coordinated a team of athletics development professionals who grew the Blue & Gold Fund from $940,000 in 2004 to over $3 million in 2007. He and his team also implemented a men’s basketball priority seating program.

Goines worked at the University of Miami (FL) as an assistant director of development from 2001-04. He worked on the $63 million "UExcellence" Campaign for Hurricane Athletics, with specific responsibility for the Campaign for the Convocation Center, a $48 million basketball arena project. He also assisted in the creation of a priority points system and helped develop and implement the Orange Bowl Priority Seating Plan.

A native of Kettering, Ohio, Goines graduated with a bachelor's degree in finance from the University of Kentucky in 1999 and earned a master's degree in sports administration from Indiana University in 2000. While at Kentucky, he served the Wildcat men's basketball program as a student manager from 1995-99, which included two national championships and one national runner-up finish. Goines served an internship at the National Association of Collegiate Directors of Athletics (NACDA) from 2000-2001.