Upon its completion, Demirjian Park will feature two new soccer fields, one for competition and one for practice, and a renovation of the existing track and field complex. The project's centerpiece will be Demirjian Park Stadium, located between the new soccer fields and the renovated track. The stadium directly benefits more than 25 percent of the Fighting Illini student-athlete population by housing team facilities for women's soccer, men's track and field, and women's track and field. State-of-the-art amenities will include locker rooms, video and meeting rooms, lounge and study spaces, sports medicine and nutrition facilities, and coaches' offices. It will also contain spaces for visiting teams and officials.

The new soccer field opened in September 2019 in Illinois' victory against Colorado College. Demirjian Park Stadium will be open for the 2021 track and field season, which will allow Illinois to host the 2021 Big Ten Outdoor Track & Field Championships. Renovations to the track and accompanying field event venues will be performed as a separate project.

The track surface at Demirjian Park will be known as Gary R. Wiene Track, in honor of Illinois Athletics hall-of-fame track and field coach, Gary Wieneke. The naming was a joint gift among several of Wieneke's former Fighting Illini student-athletes, some of whom competed nearly 50 years ago for him, to show their loyalty and admiration for their head coach. 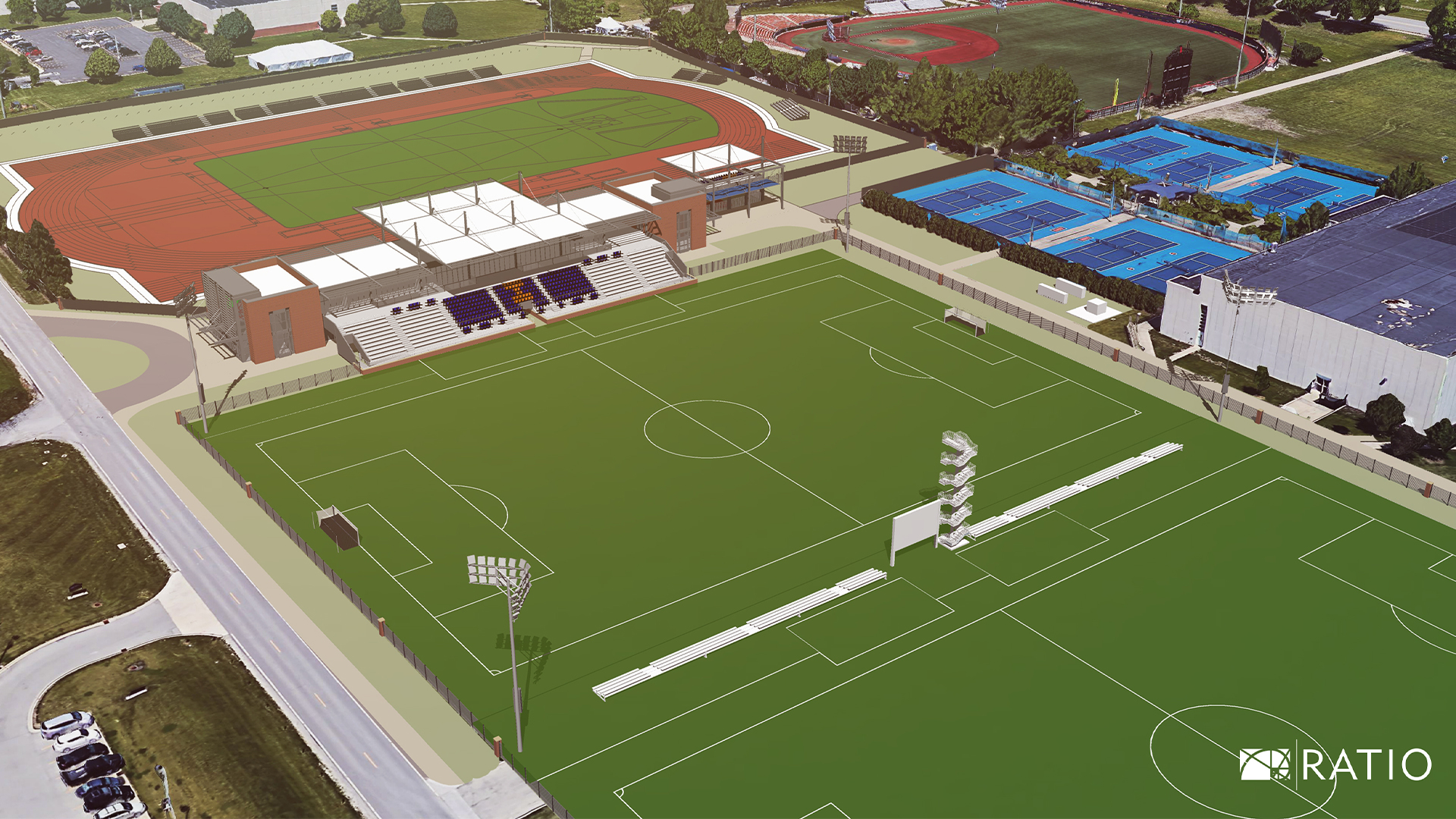 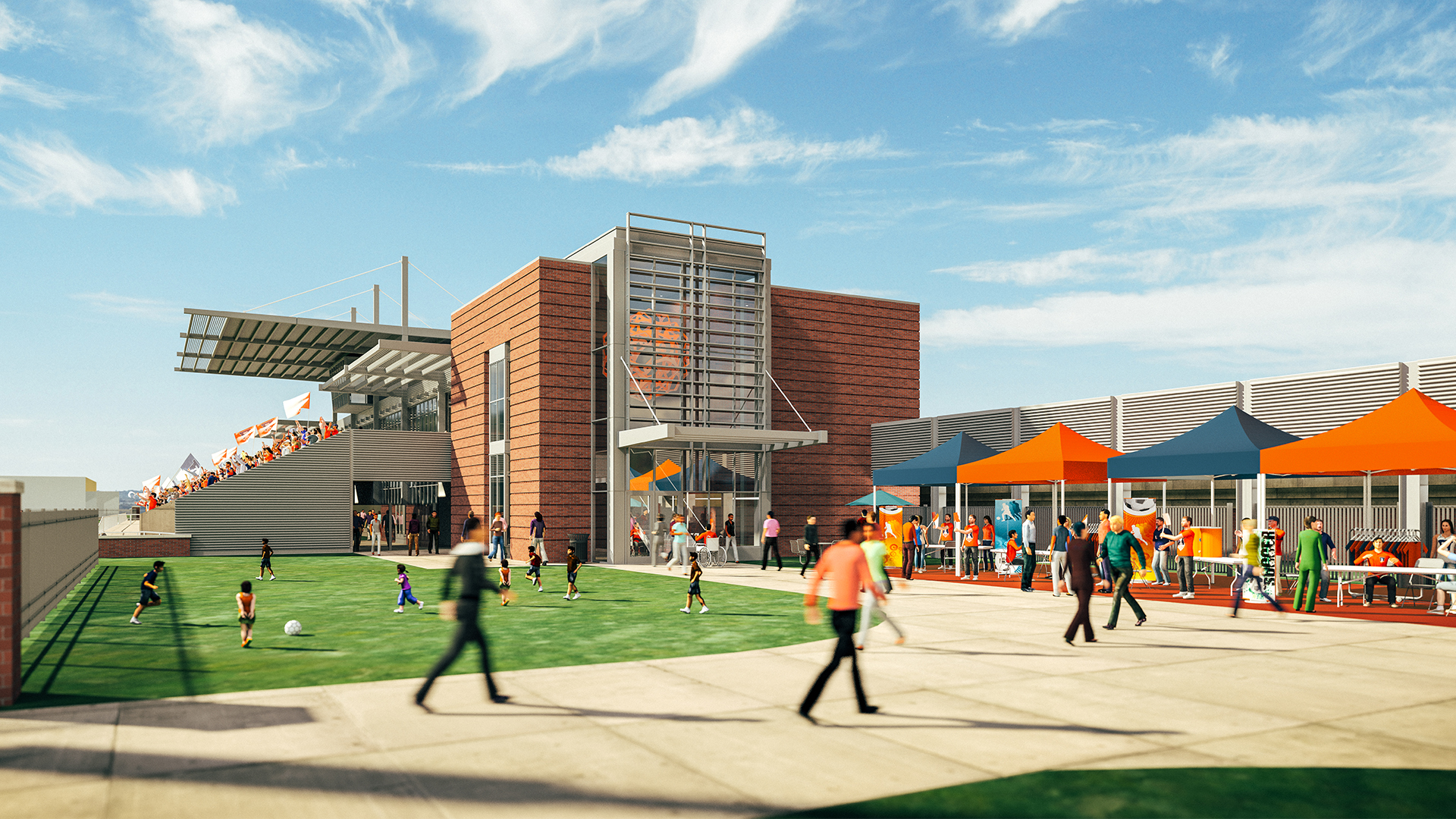 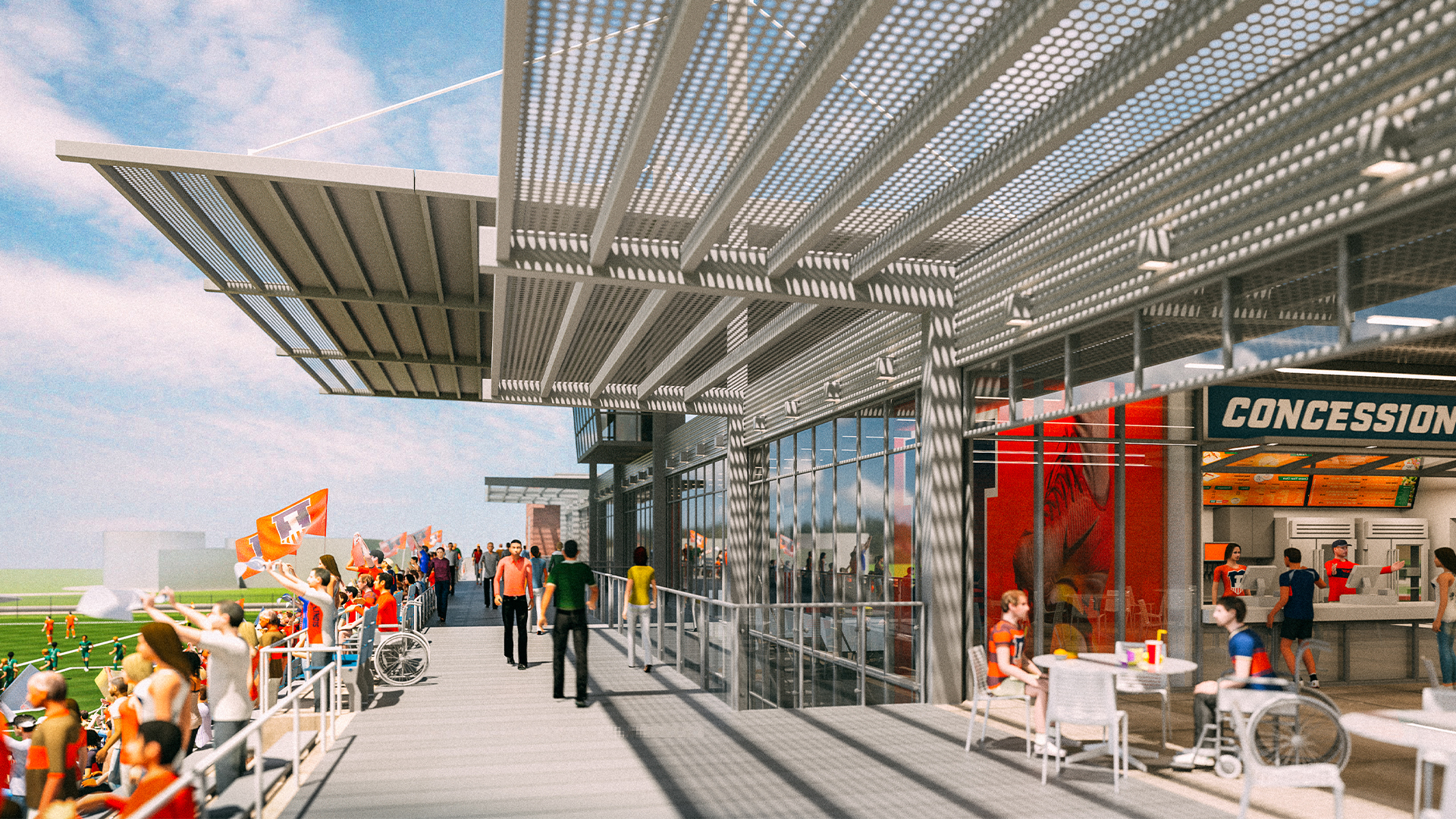 Education, economic development and service to the community are three of the Demirjian family's primary philanthropic pillars. All three were on display as the ceremonial shovels went into the ground for the beginning of construction of Demirjian Park, a cutting edge facility that could very well transform the future of Fighting Illini soccer and track and field.