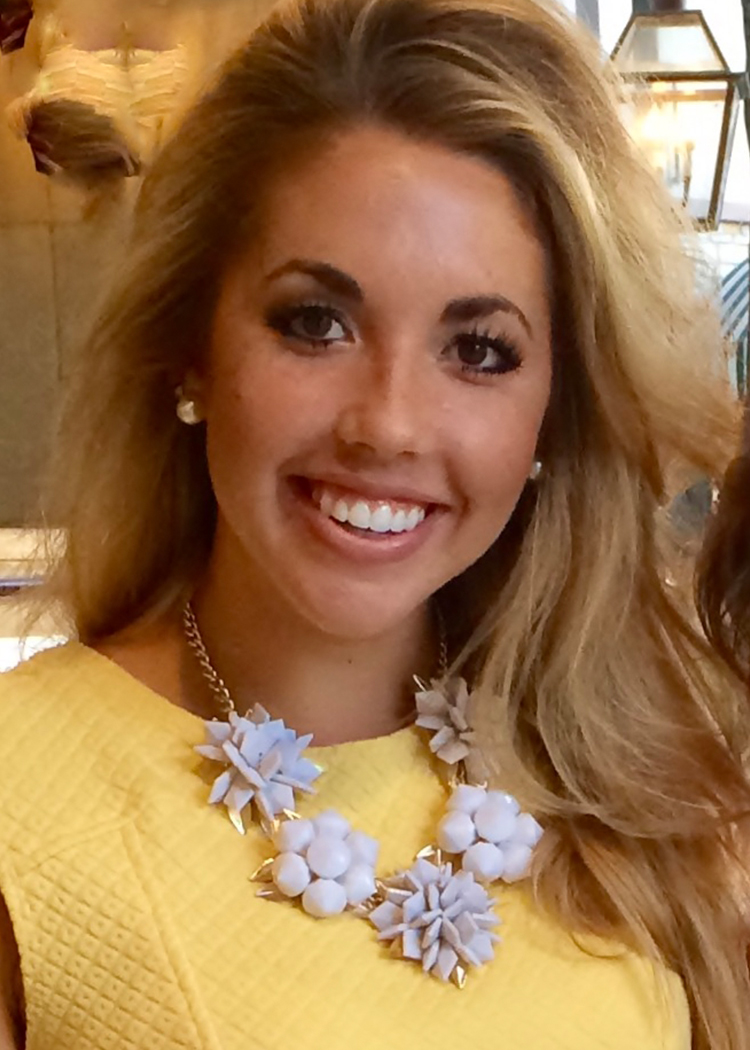 
Knight joined the University of Illinois Office of Athletics Development in Chicago in January of 2017. Previously, she worked as an account executive at CBD Marketing in downtown Chicago, leading integrated marketing teams and business development initiatives. Prior to moving to Chicago in 2014, Kathleen worked for UI Division of Intercollegiate Athletics as the Big Ten Diversity Intern, as well as volunteered as a student intern while completing her undergraduate degree.

Knight concluded her undergraduate studies at Illinois in 2013 with a major in advertising and a minor in business. She was a four-year letter winner on the Fighting Illini swimming and diving team from 2009 - 2013. In her final season, Knight was awarded the Klingel Athletic Award, given to the top-performing senior athlete. She was also an Academic All-Big Ten Honoree from 2011 - 2013. Knight completed her Master's of Business Administration in December of 2016 from the University of Illinois - Chicago, with concentrations in finance and marketing.